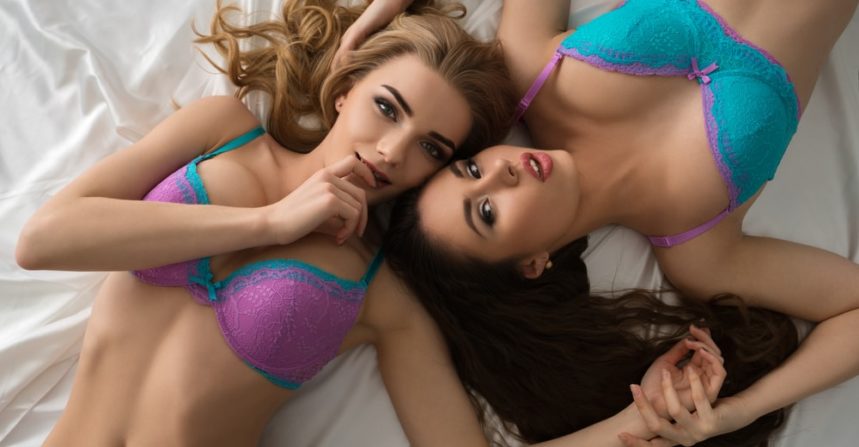 Wroclaw is one of the largest cities in Poland. It is known for having the most beautiful girls in the country and a simple walk down the street during the day will convince you. Whether you want to get yourself a Joanna Krupa or a Natalia Siwiec, this is the right place to begin your search.

You will see lots of blue eyes and blond hair in Wroclaw, yet there is a fair amount of brunettes too. If you are into redheads, the market is quite limited. All in all, it makes no difference if you are there with the guys for some fun or you travel by yourself. Here is how to get laid in Wroclaw without even trying too hard.

The bad news is there is no such thing as a Red Light District in Wroclaw. Why? Easy! Prostitution is not legal in Poland. You are less likely to find some of those districts like in Amsterdam or Frankfurt. However, it does not mean that you cannot find girls for casual sex – with or without money. Ask travel agents or other foreigners and they will confirm it – no red light district.

Unofficially, if you ask a local, they will tell you about a so called district. It mostly involved streetwalkers.

Take a cab and go around the junction of General Tadeusza Koscuiski and Pulaskiego streets. At the same time, head over to the Zielony Dom building in the area. There is a shack across the street and women often hang around there waiting for clients.

Many girls have decided to work independently or in small groups over the last 10 years. Therefore, they rent flats – one girl in each room – or studios – one or two girls in a studio. They place ads online or in local newspapers. If you are not comfortable going to a stranger’s home, you can also request them to come over.

Bars and Nightclubs to Meet Girls in Wroclaw

Scoring in Poland is easy if you are a gentleman. As a foreigner, you have an advantage. But then, you still need to keep your game at the highest standards. As a general rule of thumb, if a girl asks you to get to one of those inexpensive college clubs, she likes to party. And when Polish girls like to party, they also like to get laid pretty quickly. Such bars will cost you nothing for a few drinks and there will be plenty of hot students around.

If you are interested in dating Polish women, keep in mind that you will not spot too many couples with a huge age gap. Polish chicks like to date in their age range, yet there are obviously some exceptions as well.

Cocktail Bar Max & Dom Whiskey is a great place to start the night with a few drinks. It is large and has plenty of girls to try your game on. If you are after students, Pijalnia Wodki I Piwa is a big chain in Poland with big drinks – lots of youngsters there. Looking for older and more experienced talent? Cherry Club Wroclaw is more high end and elegant. It is not a place for dumb girls, but for actual ladies who know what they want.

Other good options include:

When it comes to brothels, they are not official, but in Pub 22 you can go privately with hostesses. You can do it on site and ask one of them to come to your hotel – also by phone. Atina is also advertised to be a nightclub, yet many of the girls on site are available to follow you to your hotel.

Brothels are not always easy to find because they are not advertised for. Locals know them though, especially taxi drivers. For example, Venus (Wawrzyniaka 33) is a popular one, not to mention the house at Kosciuszki 35/3, located between a poker club and a post office. Laluna Klub is another so called club where you can go privately with girls, not to mention Afrodyta.

Just like in any other red light district – be it official or unofficial, play it safe. If the place looks a bit sketchy, but you see other foreigners or quality people around, it should be alright. Avoid problematic areas by the outskirts of the city. Instead, stick to the city center or ask taxi drivers for good places. If they look too sketchy, move on.

Use cash, rather than your card, as you might be overcharged. Plus, you will never find a girl walking around with a card machine. Unless you are in a crowded high end place in a touristy area, stick to bottled drinks – no risks to get drugged.

In conclusion, while the Red Light District in Wroclaw is not officially on the map, casual sex is actually everywhere. There are lots of options, whether you want to try your game or just spend some money.