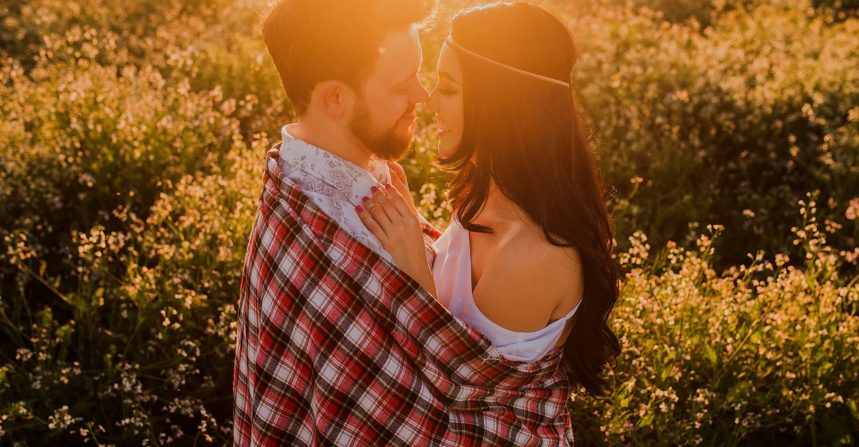 What Languages do They Speak in Ukraine?

The number one question I get asked is: What language do they speak in Ukraine? And which one should I learn?

Let’s find out how it all started so you can impress your Ukrainian girlfriend on your next date!

Did you know that there was a phase when the usage of the language had been completely banned?

Yeah – the Ukrainian language was almost gone as in the schools of the Russian Empire between the year 1804 all they way up to the  Russia Revolution it was banned. Nowadays, there are several government institutions in Ukraine that do the job of regulating the standards to be used for Ukrainian language and not only Russian.

If you visit Ukraine in the 21st century you will see that Russian is still spoken throughout Ukraine – but slowly but surely you see more and more people focus on Ukrainian. If you ever visit Lviv you want to avoid to speak any Russian to the locals. They hate it!

The script used to write the Ukrainian language is a variant of the Cyrillic script.

A New Law is Passed

Did you know that in 2012 a law got passed which allowed a local language, that was spoken by more than ten percent of the population, to be acclaimed as an official language of that area? Crazy right?

This paved the way for Russian, which was second most used language in Ukraine, to become an official language of a large number of bigger cities in the southern and the eastern portions of Ukraine.  Slowly but surely these new official languages were used  in the government and the administrative official work.

However, there was a Ukrainian Revolution in the year 2014, which resulted in the parliament voting against the usage of regional languages and hence confirmed that Ukrainian will be the only and one official language that would be used in the country of Ukraine. However, this did not go down with the president and the then President Turchynov refused to sign the proclamation into law. Ukrainian was popularly being spoken by almost 67.5% of the people of Ukraine as their prime language. The next language that was spoken in Ukraine was the Russian language. With 29.6% as native speakers. Ukrainian is the most popular language in the central and the western parts of Ukraine. As far as central Ukraine is  concerned, both Russian and Ukrainian are spoken equally.

However, in the western parts of Ukraine, dominant language spoken by the people living in cities happens to be Ukrainian. If you go visit the rural parts of these areas, there also you will find the dominance of  the Ukrainian language.

Protection of the native language

The population of the speakers of Ukrainian language went through a sharp decline during the era of Soviet rule. The usage of the Ukrainian was greatly impacted in the public life by the middle of 1980s. However, after the independence of Ukraine, the new government governing Ukraine did not waste any more time. They soon launched educational programs and executing laws to make sure that  the usage of the Ukrainian language was brought back in their original form.

It was made the prime medium of teaching in all the schools in the country.

The use of the language was enforced to such an extent that even the films and TV programs that were made available, including the ones in Russian as well, had to be either dubbed or at least have subtitles in Ukrainian.

As per the Ethnologue, there are close to forty dialects and minority languages that are spoken in Ukraine today. Most of such languages happen to be the native languages coming out of the former Soviet Union.

Some of such languages are Rusyn, Eastern Yiddish, Belarusian, Romanian, Bulgarian, Crimean Tatar, Polish, Hungarian, Armenian, and some others.

Which languages to speak?

Now between the Ukrainian, Russian and the Cyrillic alphabet, there is enough to scare the living daylights out of the most people. To be very honest with you, both of these languages are very complex. Especially for those people who speak English as their native language.

They happen to be so drastically different when compared to the English language in terms of the rules, the sounds and the pronunciation that it is not even realistic to expect some native English speaker to be fluent. Even if they spend a full two years in studying and speaking it on a consistent basis.

With all this complexity explained, you can still prepare yourself so that you will be able to handle the basics with a little bit of practice. But the biggest question you are faced with is which one to learn. They are both so different sounding. And then depending on what part of Ukraine you are visiting, some will be speaking Ukrainian and some Russian.

When you go to Kiev, which is the capital of Ukraine, you will find Russian being used simply everywhere. You would generally have to get to the country parts to hear some people who are speaking Ukrainian. Now sure, some people speak it with their friends (especially if they happen to be from the same village), but in general, Russian is used almost everywhere.

Therefore I would go for Russian and English.