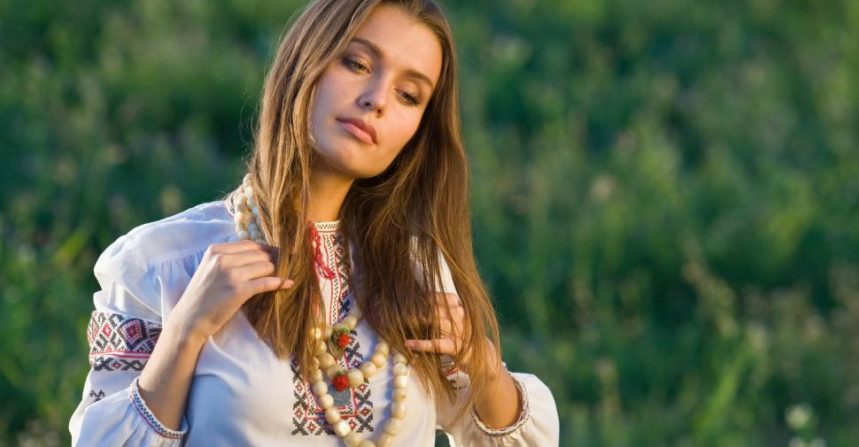 Picking Up Girls From Kiev: Expectations vs. Reality When you hear the name Kiev you immediately think of an exotic Eastern European destination. A place that shows what legacy the Tsar and former USSR have left behind after years of occupation. Typical industrial looking blocked chained apartment buildings, beautiful orthodox churches and old city centres cover the skyline of the city.

As a matter of fact – that is indeed the case. But as Kiev (as did the rest of Ukraine) became in depended in 1991, this style of architecture has become one of the most charming aspects of the capital of The Ukraine.

Thankfully– This charm also opened the door for us to enjoy and meet some of the most beautiful and lovely girls from Kiev.

Almost every foreign man who wants to date Ukrainian women will start in Kiev.

Yes – I am Interested in Meeting Girls From Kiev Right Now!

And guess what? Rightfully so!

Over the last decade, Kiev city has made some major steps towards becoming a new popular European tourist destination. With the new renovated airport of Borispol, hosting the UEFA Euro 2012 and upgrading the city centers, the capital has been working hard on chancing its public image and they are surely on the right track.

With the increased capacity at the international airport, it now has a direct connection with the rest of Europe and it only takes about 1-3 hours (depending on your location in Europe) to get there.

Flying from the United States of America? No problem – Ukrainian airlines has direct flights from New York (JFK) to Kiev.

Now that I have provided you with a nice introduction, I am sure you are wondering when I will answer your question: Thank you for your patience and let me get right into answering that rather complicated question.

You see – after living and working in Kiev for several years I have seen a lot of foreign men trying to luck in love by finding their very own Slavic beauty.

And to be honest – a few of them have been very successful and actually married the love of their life.

Unfortunately – reality can be a real b*tch and if I have to put a number on it I would say only 40% is successful when it comes to dating in Ukraine.

What is even more frustrating is that the other 60% could easily join that 40% if they only made a serious effort.

And with a serious effort I really mean S-E-R-I-O-U-S effort!

This is the way I see it:

Older Western gentleman mostly occupies the dating game in Ukraine. I would say the average is between 30 and 55 years old with occasionally a group of young bachelors or 65+ seniors.

If there is one thing I learned from living in Ukraine is that age really is just a number. Most Ukrainian ladies are looking stability, honesty and financial security. They are quiet honest about this and it does not matter to them if you are 1, 5 or even 10 years older.

If you provide these three qualities you are well ahead of the game.

The ones that are not successful have a totally wrong approach when it comes picking up girls.

And with wrong approach, I mean DEAD wrong.

Let me show you why.

The 60% all make this classic mistake

Let me get straight to the point:

The reason why 60% of the foreign men are not successful in dating girls from Kiev is because they live in the past.

With living in the past I mean that these men approach dating in Ukraine with a totally wrong attitude. An attitude that is based on 80’s and 90’s dating in Eastern Europe.

You see – If you travelled to any Eastern European country during these decades the dating game was 100% favoured towards the “rich” and “exotic” western men.

You were treated like a god and to be honest you could almost get lucky in any situation. Bars, clubs, cafe and shopping malls, it really did not matter.

If you were foreign, it would give you a huge advantage and you basically could look like Dr. Evil from the Austin Power movies and still get lucky every night.

Those days are gone! Fin, Basta, Gatova, Finished and any other word you can think of that means “done” in your language.

Eastern Europe is booming and Ukraine is no exception. As they joined the Schengen countries in 2017, all Ukrainians get a tourist visa when entering a Schengen country. They can stay for 90 days in a 180 days period.

And even though Ukraine had some difficult political situations with Russia of the last few years, the quality of life has never been better. Therefore, women from Kiev are not so dependably anymore on Western men “rescuing” them from the cold hard communistic lifestyle that rules Eastern Europe for such a long time.

So, if you think you can wave around your passport, wear some comic-book or Game of Thrones t-shirt, old sneakers, be 50 pounds overweight and don’t make any effort..

Congratulations. You have just spent thousands of dollars worth of tickets, hotels, dating agencies and other stuff and you are now part of the 60% that goes home empty-handed.

I apologize for the harsh words – but you would be surprised how often my female Ukrainian friends get hit on by these type of men.

Thankfully – this blog post is written for guys that want to get on team WINNING!

And you want to be on Team Winning, right?

Age does not matter to Ukrainian women. Effort does!